InFuze Magazine, Toronto's first magazine directly specifically at the 20,000 international students who come to the city to attend university or college each year, won the 2011 Independent Publishers Association of Ontario's award for best new niche magazine, at a dinner last week in Toronto.

The publishers urged the journalism students to continue with their magazine as a viable business, and urged them to make the jump into independent publishing.

The students created InFuze for the Advanced Magazine publishing course which is part of their senior semester at the joint journalism program between Centennial College and the University of Toronto.


Second place magazine was TastingSuccess, a magazine for restaurant entrepreneurs in the Toronto area. 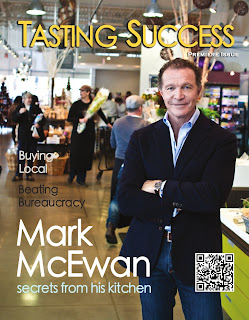 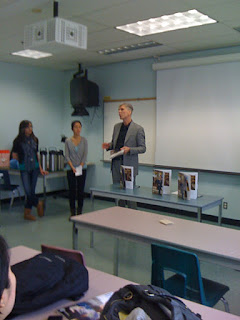 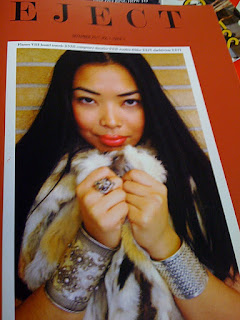 The other two fabulous magazines were EJECT, for the Queen Street West crowd of hipsters, indies, post-modern youth and non-conformists in the Toronto area,
and Toronto 2.0, a magazine with urban thinker Richard Florida on the masthead, a magazine that takes a look at the future of the city. 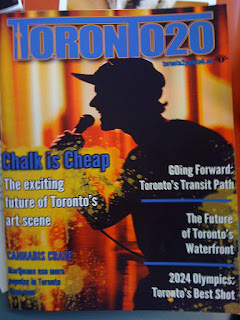