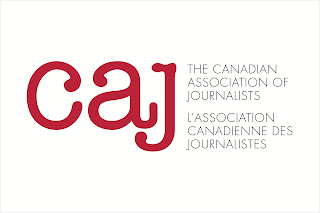 The Canadian Association of Journalists & the Ryerson University Journalism Course Union are pleased to present:

As Canadians commemorate Remembrance Day and Holocaust Education Week in November, the role of journalists is often overlooked, despite their vital role in bringing to light the stories of the people who lived through these traumatic milestones of history.

From Canadian war veterans to Holocaust survivors, and from victims of Canada’s residential school system to the victims of sexual assaults, journalists document their suffering and survival.

Join a distinguished panel for a workshop on interviewing survivors: learn some best practices and the ethical considerations of journalism of remembrance.

Students: free
CAJ members: $5.
General admission: $10 for pre-ordered tickets, $15 at the door.
Register here, even if you are a student and eligible for free admission, to reserve your seat.

Refreshments will be served from 8 to 9 p.m.